A manufacturing company was experiencing underwhelming sales for one of their products. They were losing out on significant revenue from these lackluster numbers on a key product line. Additionally, the client was missing a major market that had a need for their product. 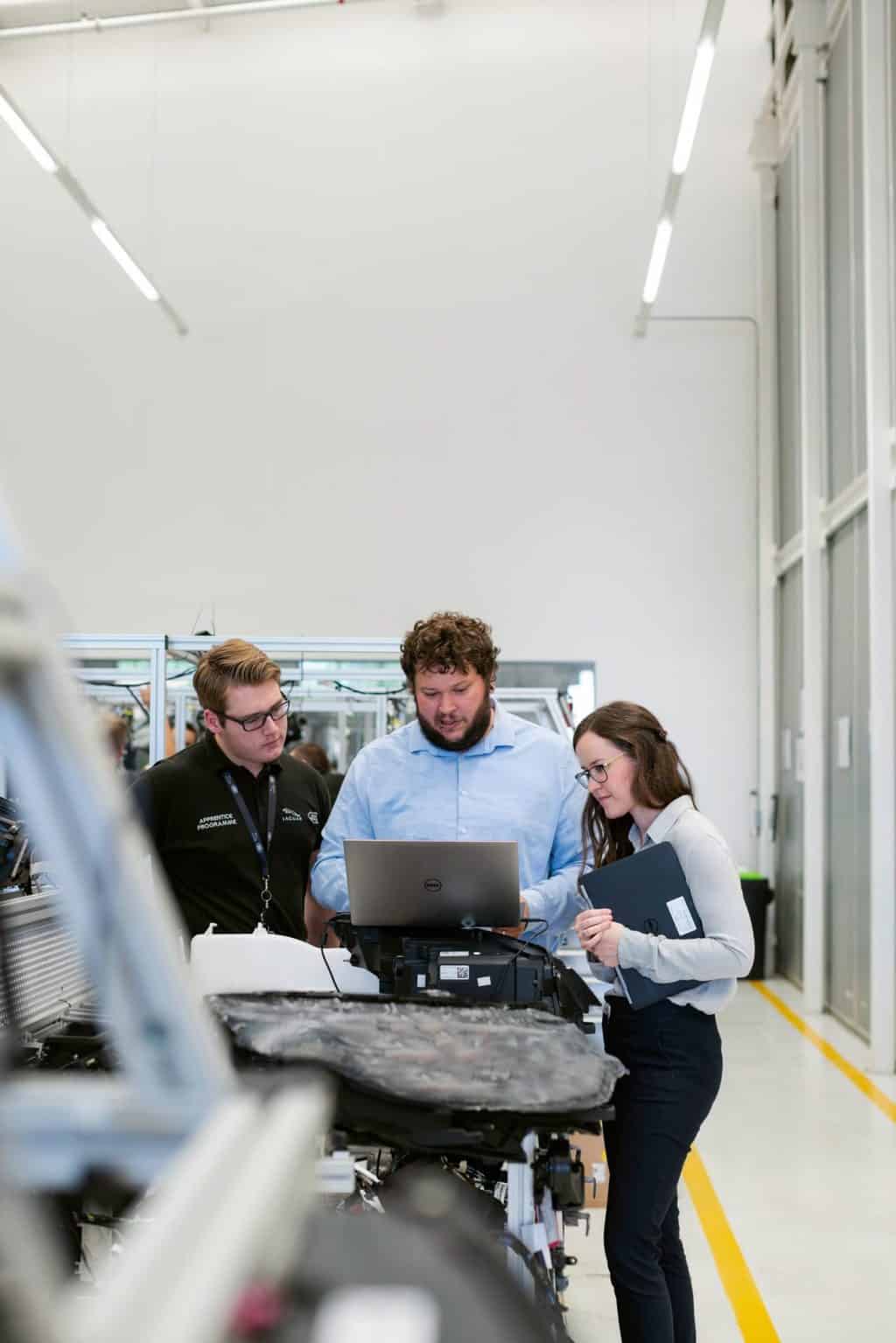 To avoid being susceptible to confirmation bias, start questioning your research methods and sources used to obtain their information.

Expanding the types of sources used in searching for information could provide different aspects of a particular topic and offer levels of credibility.

Confirmation bias occurs when people tend to look for information that is confirming their beliefs/hypothesis, but this bias can be reduced by taking into alternative hypotheses and their consequences.

Considering the possibility of beliefs/hypotheses other than one’s own could help you gather information in a more dynamic manner (rather than a one-sided way).